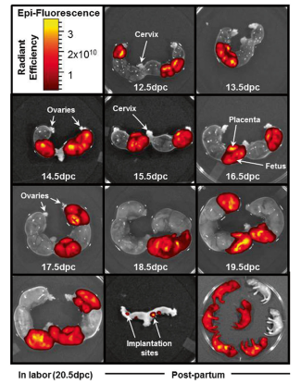 PRB researchers utilized a mouse model of allogenic pregnancy to investigate whether the presence of the gene for the green fluorescent protein (GFP) could be detected in the cell-free DNA fraction of the maternal circulation from mid to late gestation, before and during term labor, and prior to preterm labor and birth. The team established that cell-free fetal DNA (Egfp) concentrations were higher in late gestation compared to mid-pregnancy, and were maintained at increased levels during the onset of labor at term, followed by a rapid decrease after birth. Furthermore, an elevation in cell-free fetal DNA concentrations in the maternal circulation was found to be associated with a subset of preterm births that are induced by systemic inflammation. 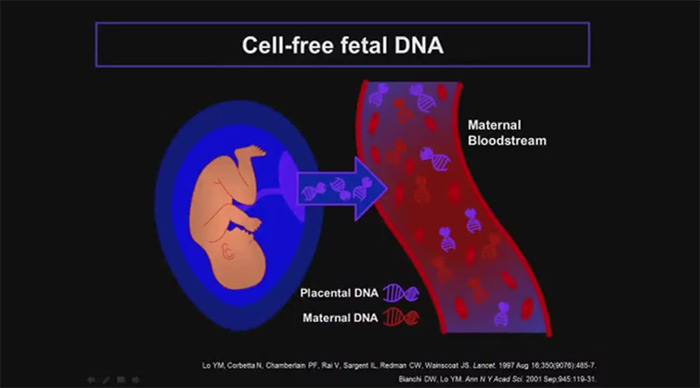