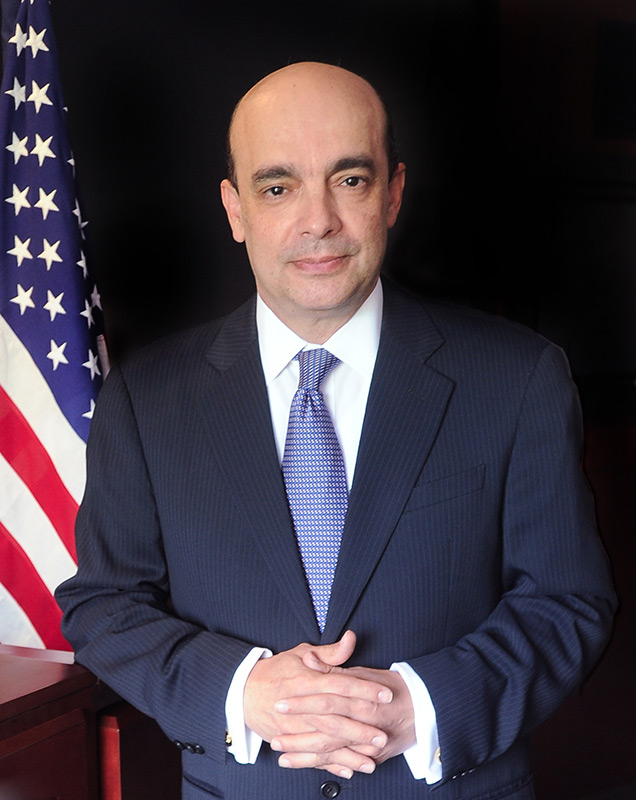 Dr. Romero is Chief of the Perinatology Research Branch and Deputy Clinical Director for Obstetrics and Maternal-Fetal Medicine in the Division of Intramural Research of NICHD/NIH.

Dr. Romero is a physician-scientist noted for his contributions to the understanding of the causes of premature labor, as well as the diagnosis, treatment, and prevention of preterm labor. His team established that 1 out of every 4 babies is born to a mother with ‘silent’ intra-amniotic infection and characterized the microbiology of such infections, and the role of inflammation and cytokines in the genesis of preterm labor and fetal injury, including cerebral palsy and neurodevelopmental disorders. The Perinatology Research Branch played a key role in the studies demonstrating that vaginal progesterone can reduce the rate of preterm birth in women with a short cervix.

Dr. Romero has also made contributions to the early diagnosis and treatment of ectopic pregnancy, the prenatal diagnosis of anatomical congenital anomalies, and has been engaged in the discovery of biomarkers for obstetrical complications (e.g. preterm labor, fetal death, fetal systemic inflammation, cerebral palsy).

He has authored over 1200 peer-reviewed publications and authored or edited several books, including Obstetrical Ultrasound, Preterm Labor, the medical best seller Prenatal Diagnosis of Congenital Anomalies, as well as many others. Since 2014, Dr. Romero has been the Editor-in-Chief for Obstetrics of the American Journal of Obstetrics and Gynecology, which is the oldest journal in the discipline (first published in 1869).

Dr. Romero has delivered major lectures all over the world, is an elected member of the National Academy of Medicine, and is the recipient of 18 doctorate Honoris Causa and Honorary Professorships from universities worldwide. He received the the Ian Donald Gold Medal for his contributions to ultrasound in obstetrics and gynecology, the Maternité Prize in Obstetrics from the European Association of Perinatal Medicine, the Erich Saling Award from the World Association of Perinatal Medicine, the President’s Achievement Award from the Society of Gynecologic Investigation, Research Excellence Awards from the Society for Maternal-Fetal Medicine, the American College of Obstetricians and Gynecologists, and the Central Association of Obstetricians and Gynecologists, and is the first obstetrician to receive the prestigious Asan Award in Medicine from the Asan Foundation in South Korea. He has trained a large group of individuals who are now prominent leaders in obstetrics and gynecology worldwide.