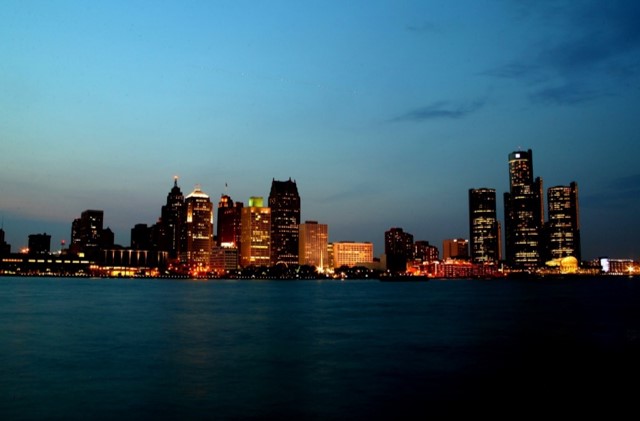 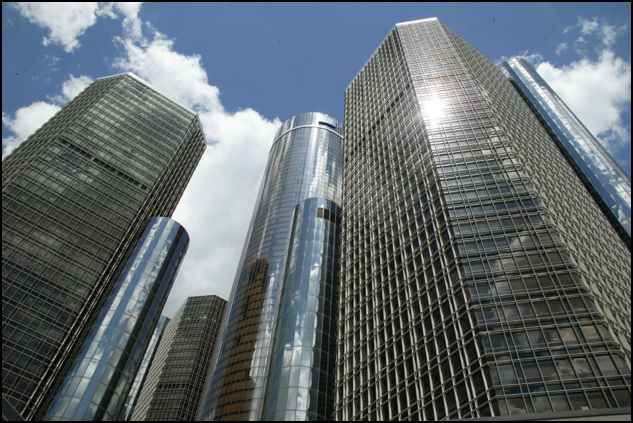 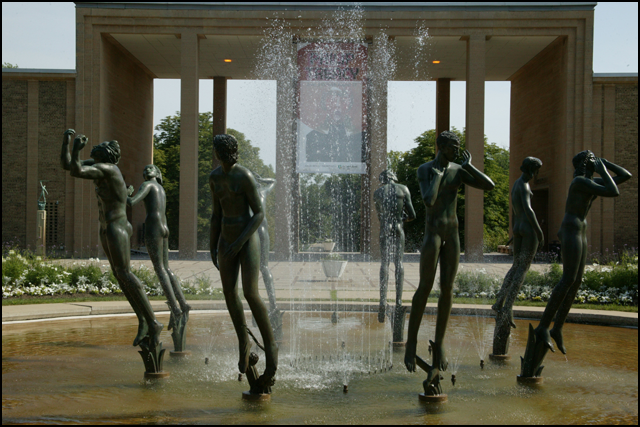 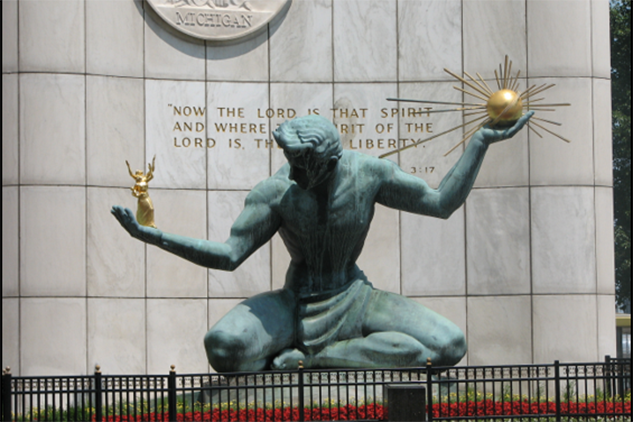 Detroit and its surrounding areas feature some of the most vibrant yet relaxing neighborhoods to be found anywhere. Among the lovely communities in the area:

Birmingham is a vibrant city, attractive for its small town charm, outstanding public schools, upscale shopping and restaurant district. Birmingham prides itself in offering superior community resources such as the Baldwin Public Library, the Birmingham Historical Museum, the Community House and the Ice Rink. In the summer, the city hosts events such as a weekly Farmer's Market, concerts, art fairs and family activities at Shain Park. The "Rail District" is home to many new galleries and businesses.

The banks of the Detroit River are lined with around 25 high-rise condominium complexes. The strip begins at Riverfront Towers just south of the breathtaking views of 3.5-mile Detroit RiverWalk and continues past the General Motors headquarters in the Renaissance Center to Marina Village. The high-rises range from restored 1920s-era luxury buildings to new communities like Harbortown. There are also warehouses that have been converted to lofts and townhomes. Virtually all have a view of the water and many have their own marinas. Just across the channel is Belle Island, a city park with two yacht clubs, a nature trail and a golf course. The Detroit Riverfront is the perfect place to live if you want to be near the sports arenas and culture spots of the urban core.

The five Grosse Pointe communities are nestled along the shores of Lake St. Clair. The well-established area has some of the most elegant homes and surroundings in the suburban Detroit area. Two of the defining features of Grosse Pointe real estate are the established, tree-lined streets and the lakefront parks. The architecture of many old-world homes and new executive homes contributes to the elegance of the overall area. Residents enjoy a scenic waterfront park, a private marina, and its two outdoor swimming pools. The City's centrally located small business district is popular for its quaint specialty shops, art galleries, coffee shops, and wide assortment of eclectic restaurants.

The City of Royal Oak is located 20 minutes North of Detroit near several major thoroughfares. Royal Oak embraces its cosmopolitan culture. The downtown streets have a variety of restaurants, coffee houses, theaters and unique shops. Downtown residential developments such as new urban loft communities and brownstones attract a diverse population to this vibrant area.

Troy has become a business and shopping destination in the Metro Detroit area, with numerous office centers and the upscale Somerset Collection mall. A family centered community, Troy is the safest city in Michigan and among the top 10 safest cities in the Nation. Troy was also ranked 22nd on a list of "Best Places to Live" in the United States by CNN Money, using criteria including housing, quality of education, economic strength, and recreational opportunities in 2008.