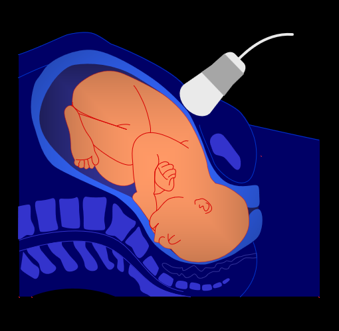 Fetal death diagnosed after 20 weeks of gestation accounts for more than half of annual infant deaths in the U.S. Since birthweight has been considered a surrogate of fetal growth, and a small for gestational age neonate is associated with fetal death, fetal growth restriction is frequently cited as a precedent of antepartum stillbirth. Yet, the relationship between fetal growth and stillbirth is poorly understood. Studies have reported that impairment of fetal growth is associated with fetal and/or neonatal death; however, growth velocity in fetal death has not been assessed.