"Maternal-fetal medicine is the only specialty in medicine in which there are two hosts. Generally, they should have the same interests, but with the introduction of insults, the interests are often divergent."

The placenta is considered to be the largest human biopsy, and some have proposed that it is a “diary” of intrauterine life. Placental dysfunction, often referred to as placental insufficiency, has been implicated as a major cause of the “Great Obstetrical Syndromes” (including preeclampsia, fetal growth restriction, fetal death, preterm labor, macrosomnia, preterm PROM, among others) and disorders such as placenta accreta spectrum. We study the human placenta to understand the pathologic basis of complications of pregnancy.

The Placental Pathology Unit of the PRB aims to characterize the prevalence, distribution patterns, and clinical significance of histopathologic lesions of the placenta. This Unit was created to investigate a major gap of knowledge; the significance of lesions identified during surgical pathologic examination of the human placenta.

We have studied the occurrence of placental pathology lesions in normal and complicated pregnancy and have used conventional histologic techniques, as well as the tools of molecular pathology. Examples include laser microdissection microscopy, electron microscopy, and single-cell spatial transcriptomics. 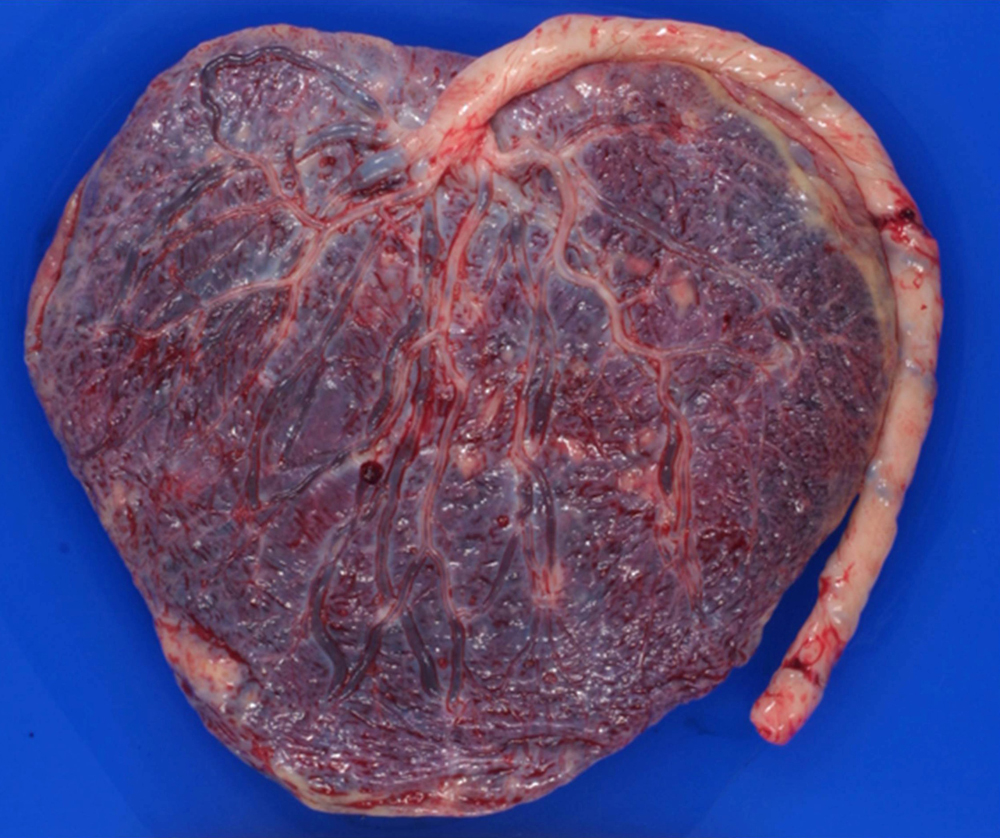 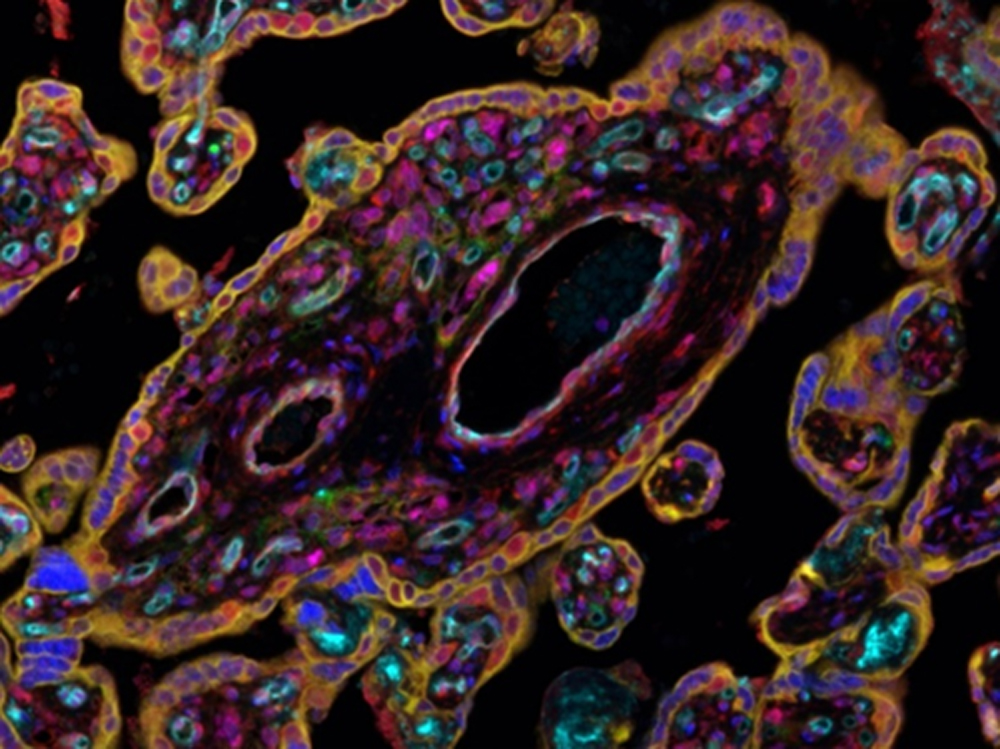 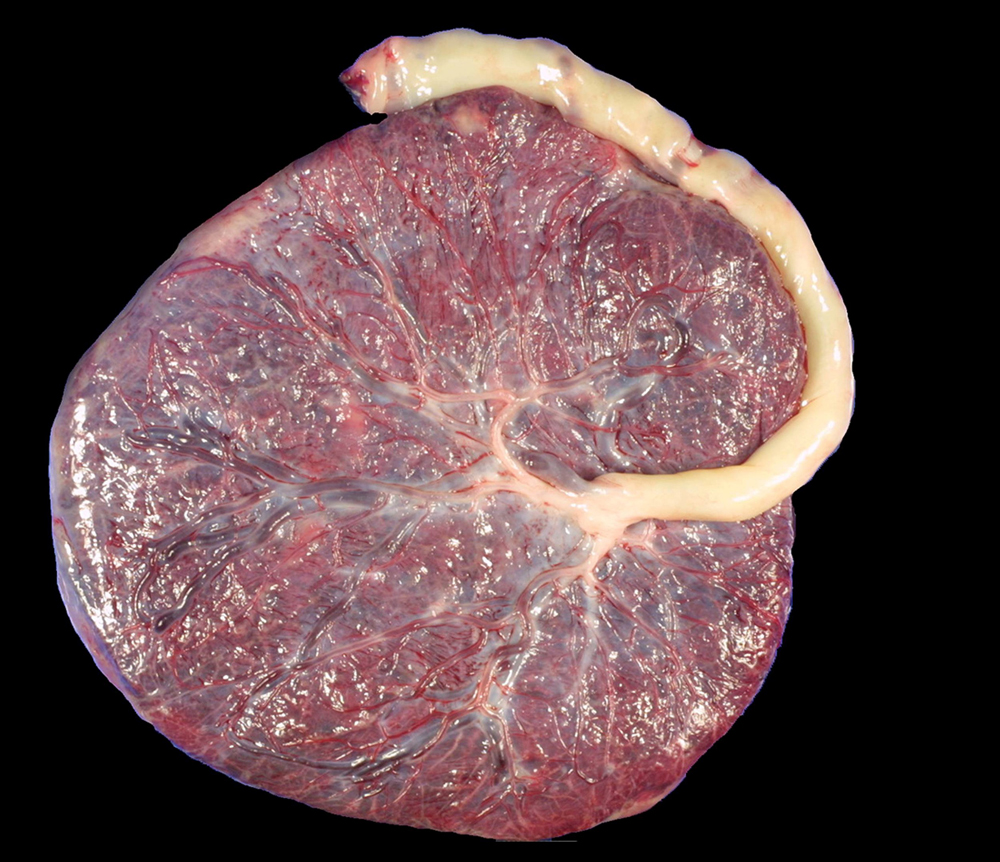 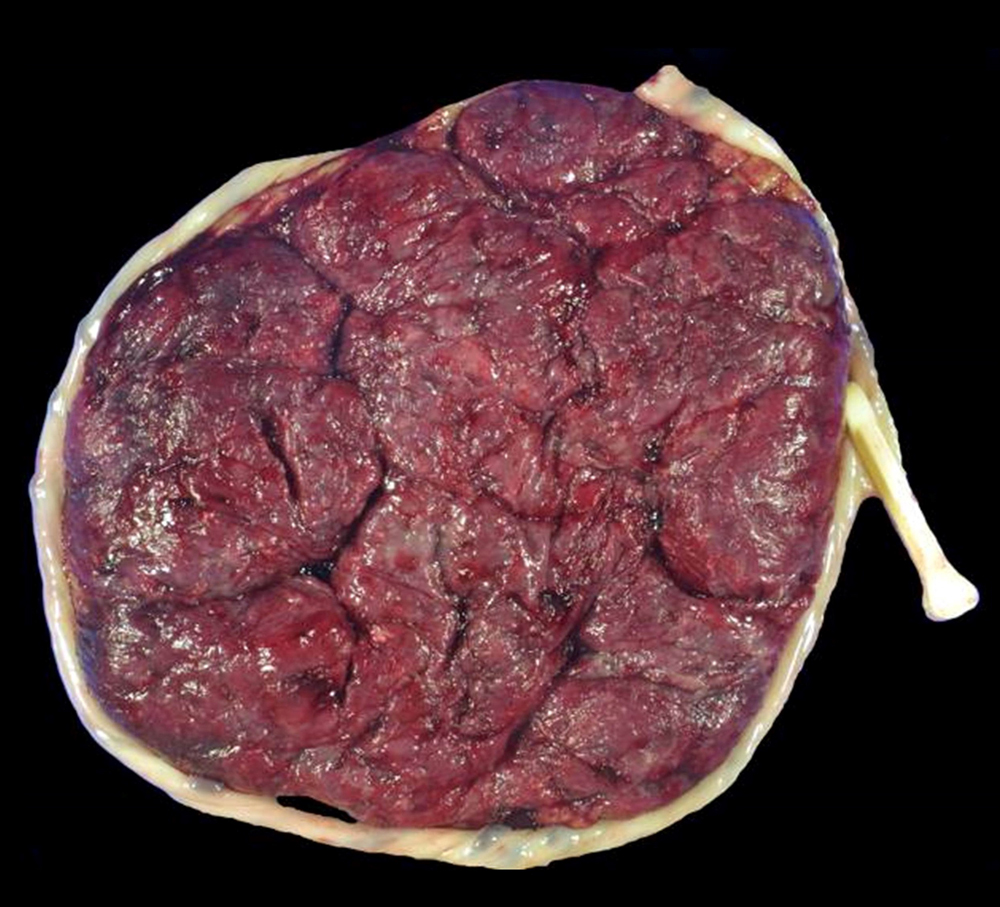 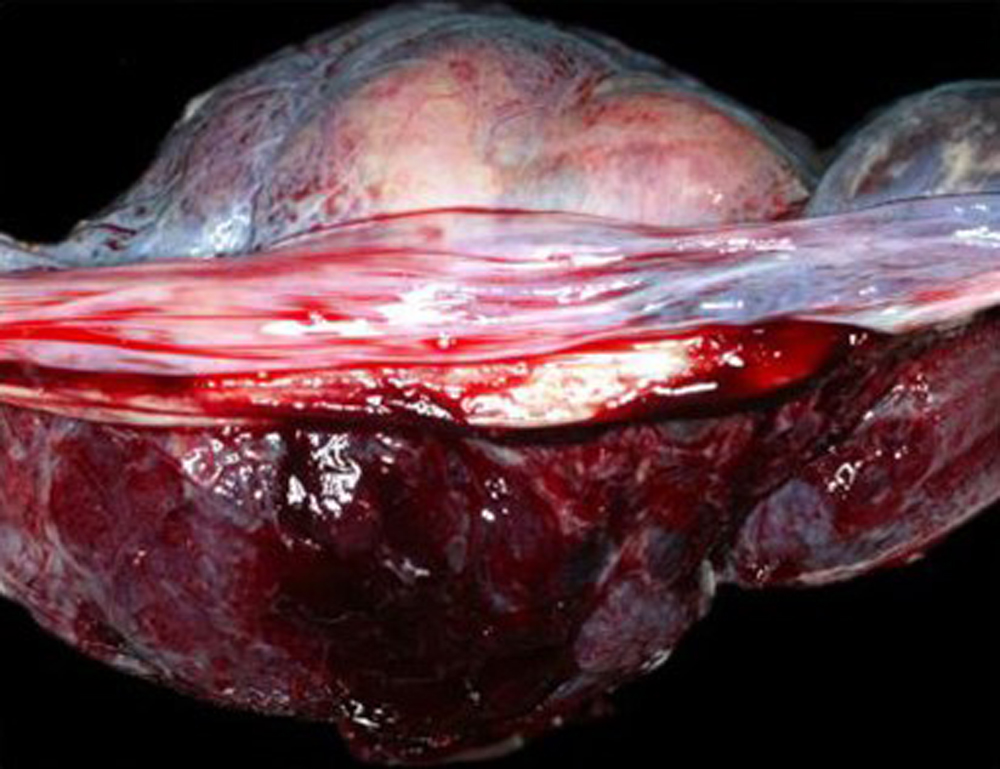 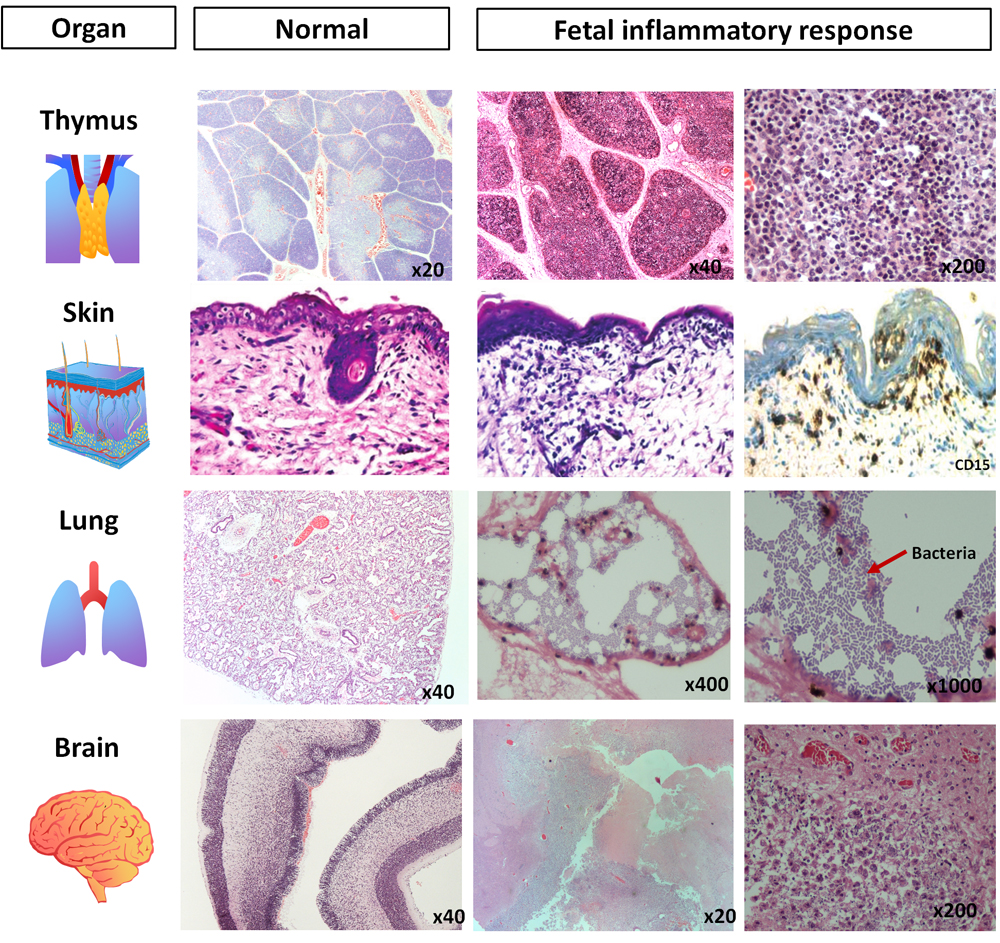 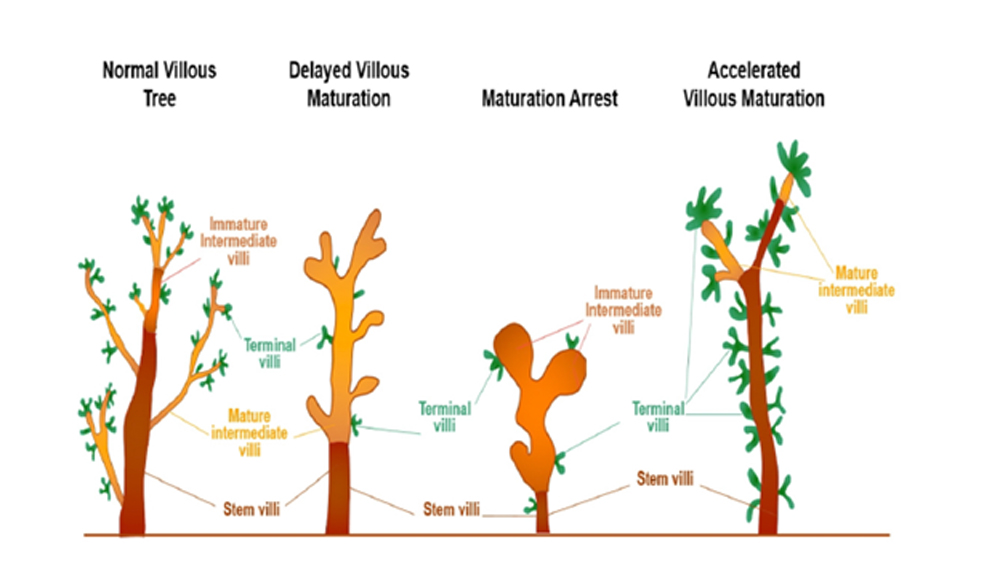 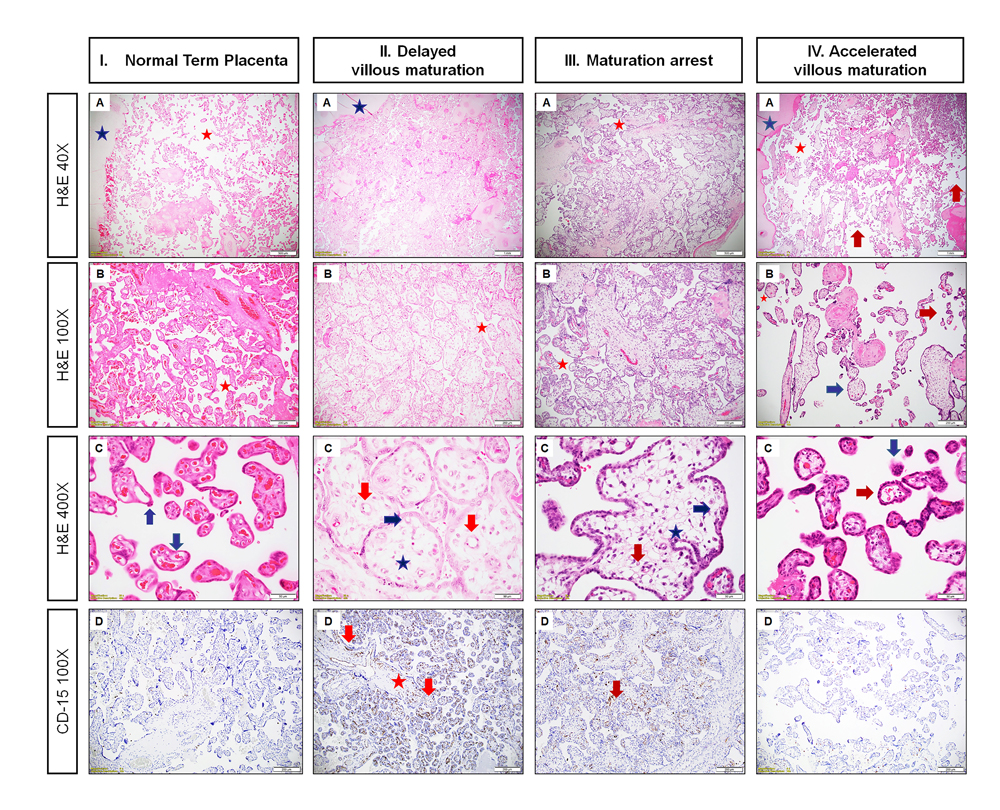 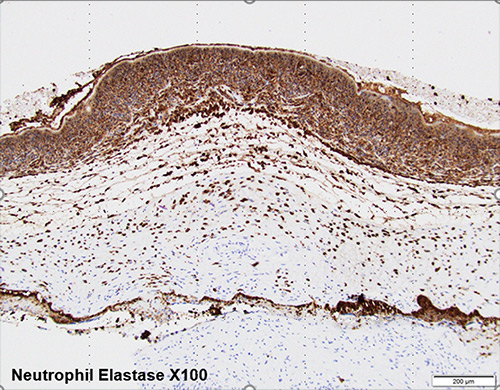 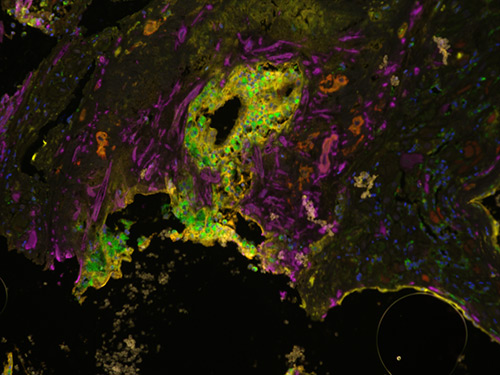 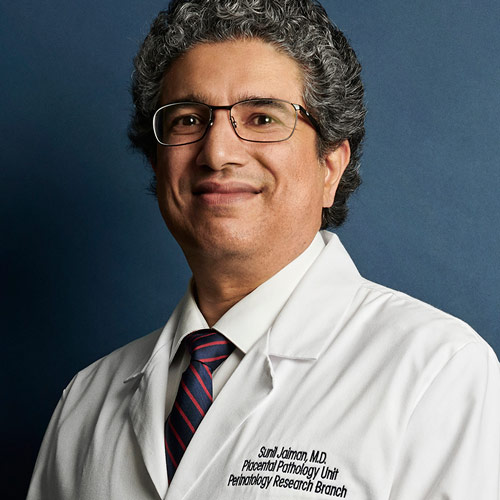